Join us for some laughs for our Climate Comedy Workshop! Get the LOL's from the professionals and have some fun!

The Climate Ambassador programme are delighted to present this exciting event as part of #ClimateActionWeek! Join us to hear sketches and stand-up comedy from professional comedians, as they give us some tips on how to communicate climate change while using a little bit of humour, where appropriate.

ECOmedy is an initiative to engage in conversation about climate change through the medium of comedy with the aim to make the subject matter more accessible, helping to increase awareness while having a little fun.

Please Note: Altough the content of this event will be family friendly, due to child safety considerations, we ask that this is an over 18's only event.

Diane O’Connor is a drama facilitator and comedian. She trained through Youth Theatre Ireland’s specialist drama facilitation program Artstrain and later received a Higher Diploma in Drama and Theatre Studies from UCD. In 2019 she was accepted to the Climate Ambassador Program and has also completed Zero Waste Educator Training with LYSC. Diane is now combining her passion for the environment and the Arts to educate, create and entertain.

Anne Gill is an actor and comedian who has worked in Ireland, the US and the UK. Anne studied at Trinity College and RADA before starting her professional career. She is relatively new to the world of climate comedy, but has found that sharing our thoughts and feelings about the issues, and helping people to approach the often difficult conversations with humor is so important as we deal with the crisis before us. 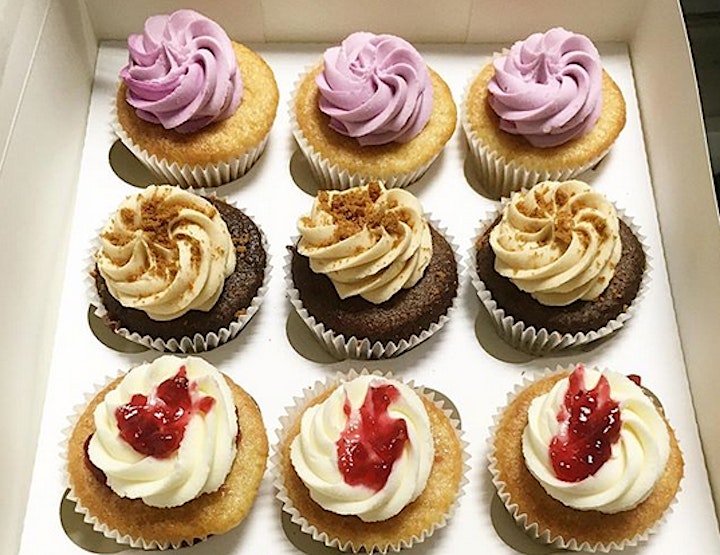 Win cupcakes for #ClimateActionWeek! We want to encourage everyone in Ireland to keep the climate conversation alive – with delicious plant-based cupcakes from Buttercream Dream.

Share a photo, video, poster, short story, poem, rap or song – the choice is yours. Show us your favourite climate action, or capture a climate conversation, or simply tell us what #ClimateActionWeek means to you.

Entries will open from Monday 5th October until Friday 16th October and can be submitted on Facebook, Twitter and Instagram by tagging Climate Ambassador, using the hashtag #ClimateActionWeek or simply by sending your entry via email to CAW@eeu.antaisce.org

The sooner you enter the more likely you’ll win some delicious vegan cupcakes from Buttercream Dream! Deliveries will be sent out every day during #ClimateActionWeek from Monday 12th to Friday 16th October.

Join the climate conversation and best of luck! 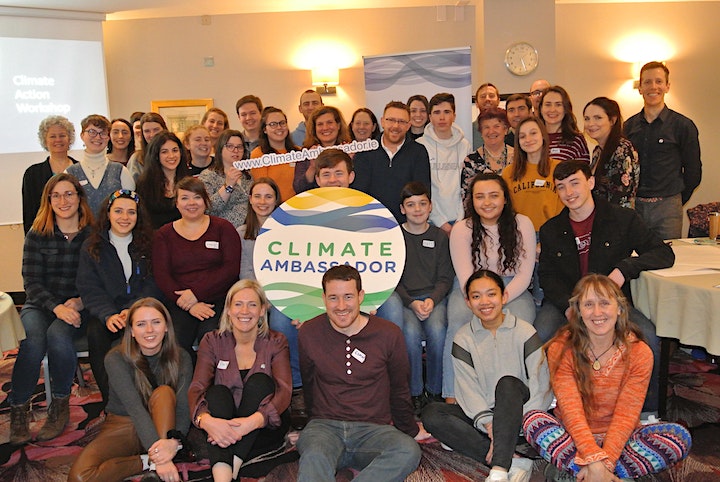 Would you like to know more about climate communications and climate actions? Are you interested in becoming a Climate Ambassador?

We can provide you with ongoing training and support and facilitate meeting like-minded people.

Add event to your calendar
Comments